The existing infrastructure, sited on the Richmond River in close proximity to the township of Kyogle, was constructed in the 1930’s and was due an upgrade.  The weir is used to provide a small dam for the raw water supply pumps to the Kyogle water treatment plant.  As part of the augmentation, NSW Department of Primary Industries - Fisheries provided additional funding for the modification of the existing weir to allow for fish friendly passage.  Removal of this weir opens up approximately 1,500km of in land streams for fish habitat.

The fishway has created a passage for more than 26 native fish species to move upstream by converting the existing water supply weir into a ramp with a gradual slope of five per cent.  It has opened up approximately 1,500 km of inland streams, allowing native fish to cross the weir to spawn, feed and seek refuge in the upper reaches of the Richmond River.  PWA’s innovative design allowed the structure to be constructed in challenging conditions and at half the cost of traditional fishways and was specifically designed to minimise ongoing maintenance requirements.

PWA were involved throughout the project, including designing weir modifications, and management of the tender and construction activities. 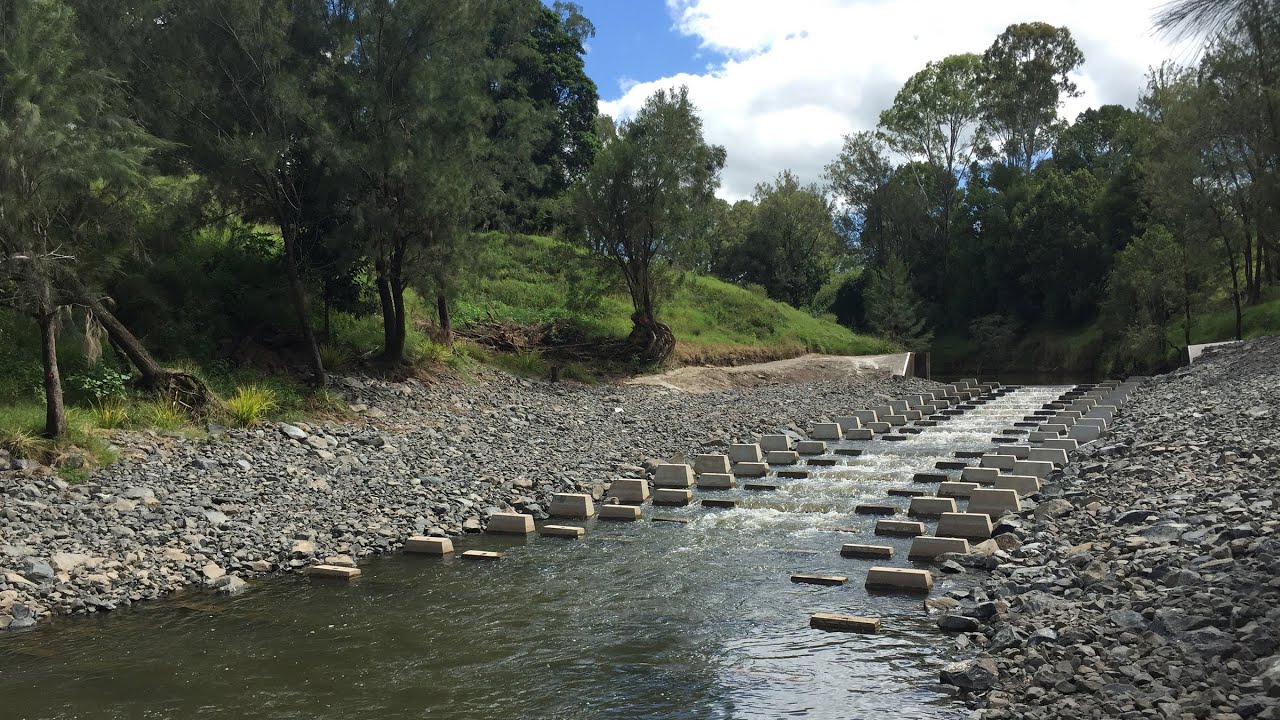